A collection of wine hotels, wineries and restaurants 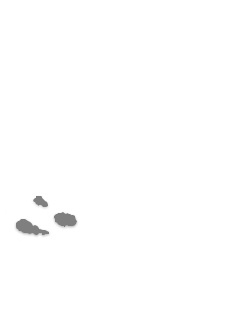 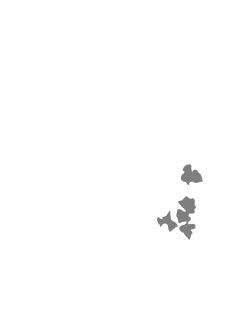 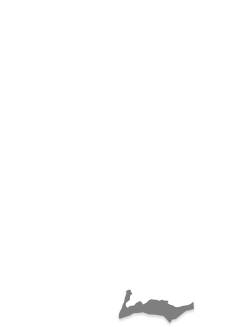 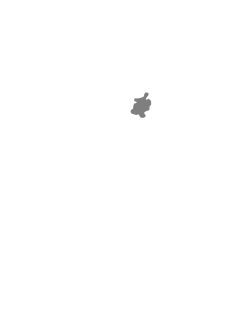 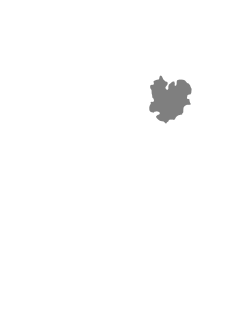 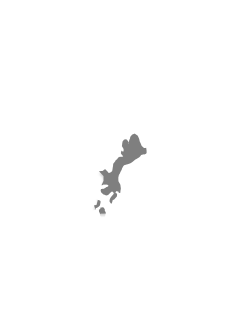 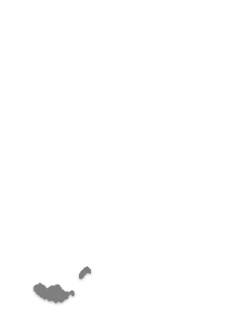 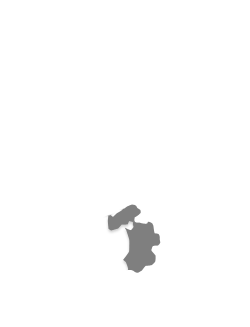 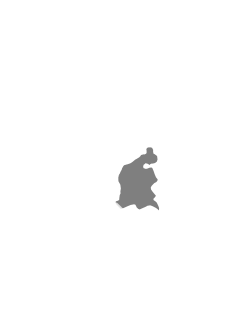 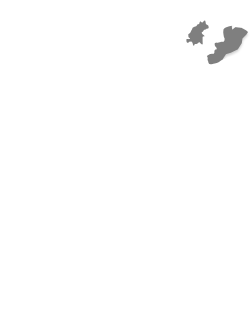 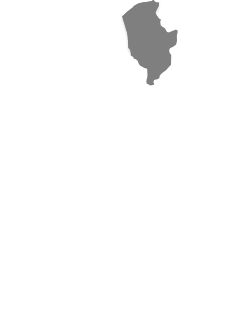 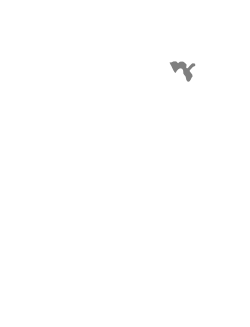 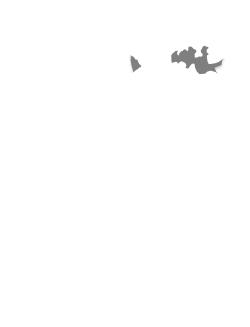 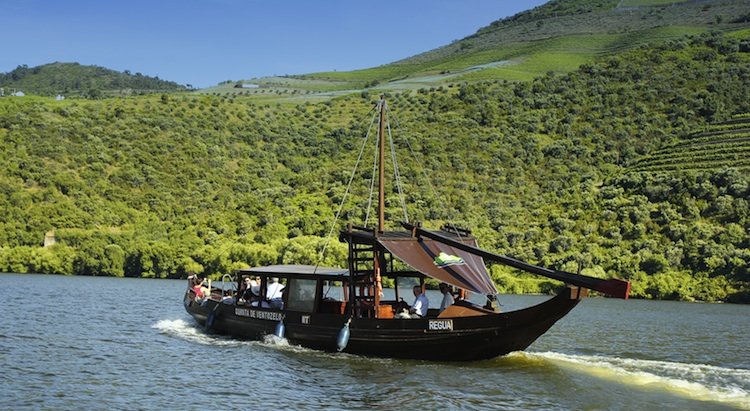 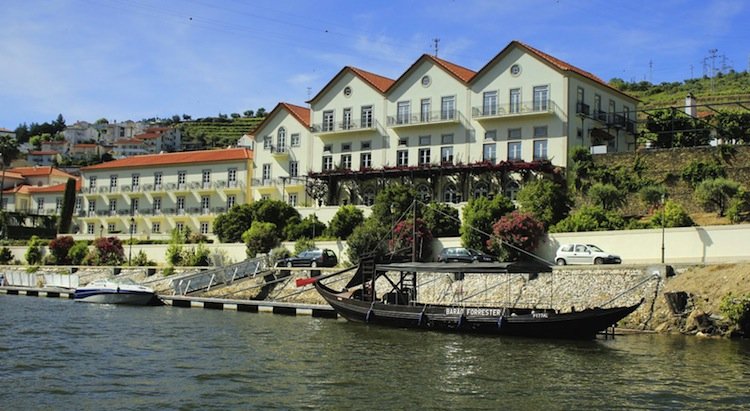 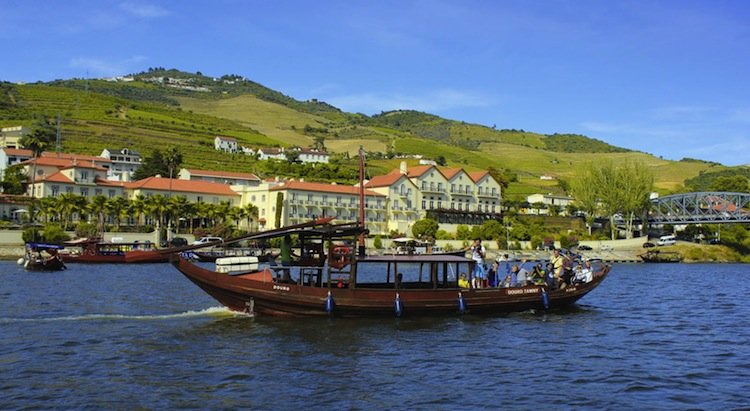 Founded in 1993, it is the oldest company dedicated to the organization and promotion of tourist cruises on board traditional Rabelo Boats in the Douro Region. This typical vessel, born in the Douro Region, was used in the transport of wine barrels. It was then the only means of transportation for the transport of barrels downstream to the coast, until the construction of the railway line in the late nineteenth century. With an approximate length of 19 to 23 meters (62 to 75 feet), they could carry up to 100 barrels of wine. The last commercial trip of a rabelo boat took place in 1964.

Cruises depart from the pier in Pinhão, in a privileged central location.